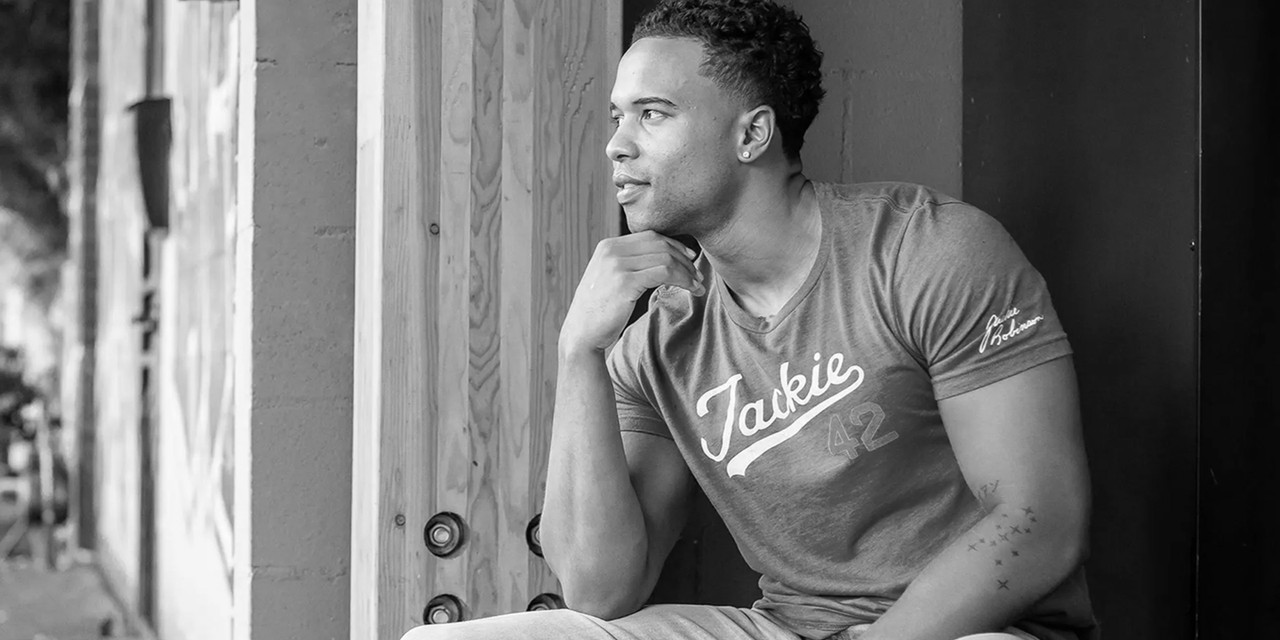 Celebrate the Legacy of Jackie Robinson

Jackie Robinson My Own Story Paper Back Book 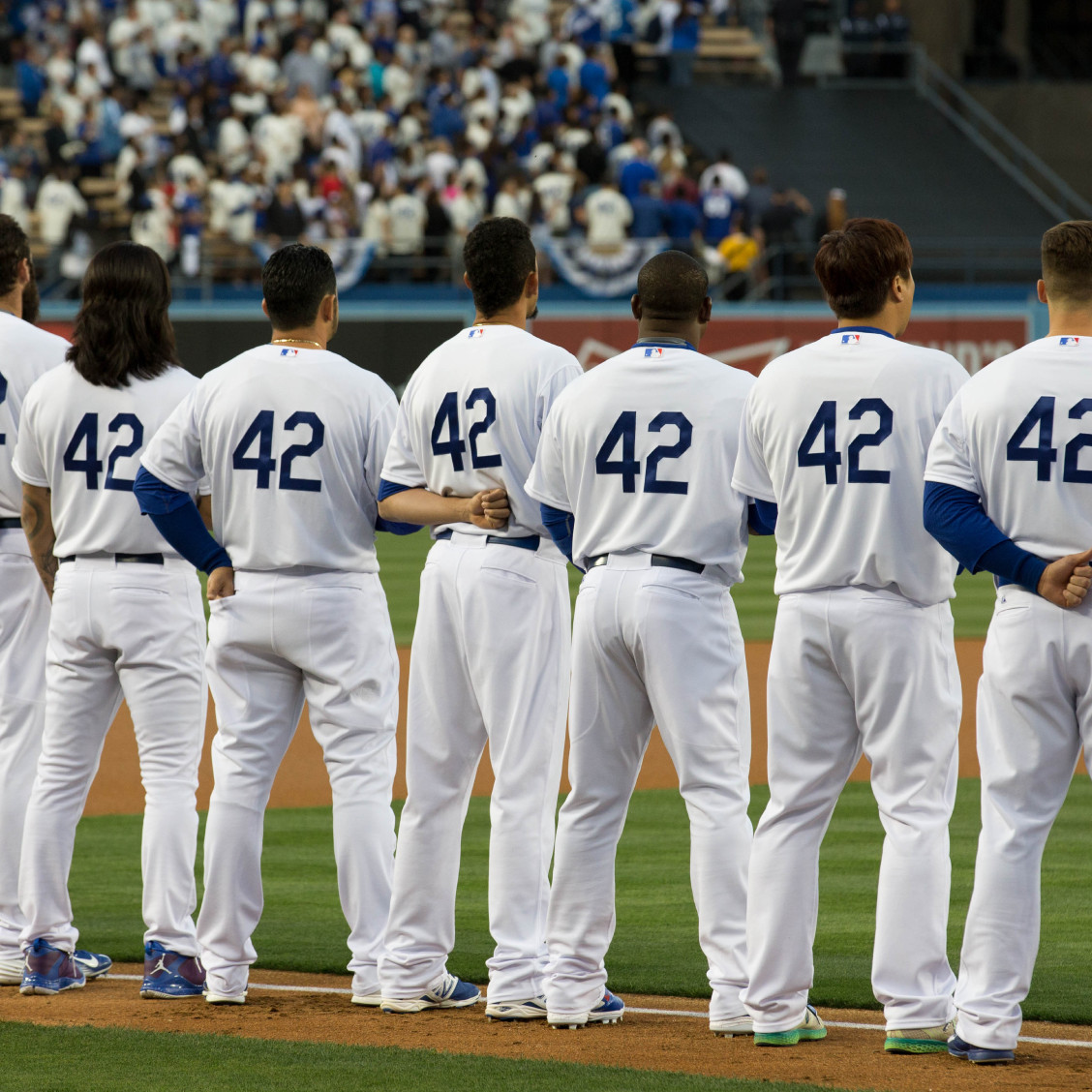 Starting in 2004, MLB officially began recognizing April 15 as Jackie Robinson Day, taking time to honor Robinson’s life and legacy on the field prior to every game. In 2007, Ken Griffey, Jr.—one of the biggest stars in baseball at the time—asked the Commissioner’s office for special permission to wear 42 on Jackie Robinson Day, to honor Robinson further. Commissioner Bud Selig loved the idea so much, other teams were encouraged to allow players to don the number as well. In 2009, every player, coach and even the umpires, wore 42 to honor Jackie, which is still the case today.

All proceeds from merchandise sold go to the
Jackie Robinson Foundation.

The Jackie Robinson Museum celebrates the enduring legacy of one of the most important Americans of the 20th century.

Who is
Jackie Robinson?

Explore the groundbreaking moments in the lifetime of Jackie Robinson, the man who changed history on the ball field and beyond.

Established in 1973 by Rachel Robinson to perpetuate the memory of her husband, the Jackie Robinson Foundation administers one of the nation’s premier scholarship and leadership development programs for minority college students. With the opening in 2022 of the Jackie Robinson Museum in New York City, JRF will inspire and challenge the general public around the ideals embodied in the legacy of its namesake.

Learn More
"A life is not important except in the impact it has on other lives."
Jackie Robinson

Follow us at @jrfoundation to see how we are impacting others with history, culture and education.

Stay in the know

Sign up for promotional emails to help support the legacy.